A LITTLE HISTORY LESSON FOR THOSE WHO REALLY WANT TO KNOW THE “TRUTH”.! — FACTS, as told by; Rtd. Gen. Zamani Lekwot and Col. Yohanna Madaki .

▪(Read so that History does not repeat itself in our time.!)

Cattle colony is not a new thing in Nigeria . It has existed long before independence and it is called Zango (a word in Hausa that means colony ).

Zango has existed in many areas of Yoruba land. Till today, there is Sango Otta , the home country of our former president (Obasanjo). Know this, Sango is a corruption of the word Zango .

When the Fulani’s came there, they did not tell the natives that they were coming to settle. They just asked for a small land by the market as shed to sell cattle. This was granted them.

The Fulani’s soon gained entrance into Kafanchan town and before long, they turbanned one of themselves and addressed him, Emir of Jemaa . Jemaa in Hausa means, ALL .

When the natives raised eye brow, they said the emire was going to be their own king, not the Kafanchan people.

The emir of Jemaa got a first class stool and the entire Southern Kaduna became tribute paying enclave of the Zazzau emirate. The cunning jihad became a success. The Southern Kaduna people were banned from buying or selling commodities in Zangon Kataf local government save for what the Fulani’s permitted.

In the process, burukutu and pork meat were outlawed. The protest to regain the market from the Fulani became the greatest Zangon Kataf crises that consumed many southern Kaduna lives leading to the arrest and unlawful imprisonment of the most prominent Kataf son, General Zamani Lekwot and many other Christian leaders. 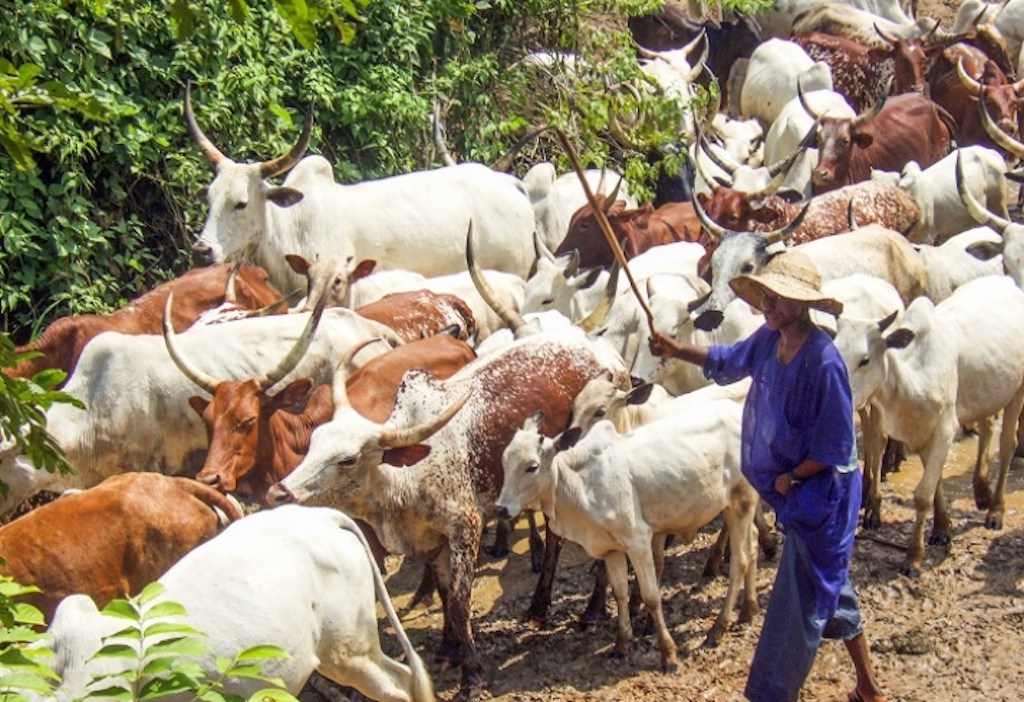 Ilorin Emirate. The people of Ilorin cannot tell their story as Kwara State without their Fulani Emir (in a Yoruba speaking state). So is the Emir of Muri in Jalingo who was deposed leading to the forceful and untimely retirement as well as removal from office of governor of Col. Yohanna Madaki.

The Fulanis have a history of claiming wherever they had Zango (Colony) as their own territory and from there begin expansion by bringing more Fulanis from Niger, Chad and Senegal.

The sole aim is to drive away all other tribes from Nigeria or waste their lives and take over the land.

When NTA broadcasted for several weeks that one Alhaji Maikudi founded Makurdi, they are most probably talking of a Zango (colony) located by River Benue.

Anywhere they stayed, the first Fulani to enter the town is the founder of that Zango (colony), and wherever they had Zango (colony), they will host a Fodio flag for occupation. ( those little flags you see hanging around their settlements that look like the Nigerian flags we use to tie along the road when celebrating October 1st )

NOTE : Those states thinking of opening up colonies or new Zangos for Fulani do not know what they are doing because in no time, they will get an Emir and Fulani will claim the whole state as their own.

Voting Fulani President For so long as Nigeria permit voting Fulani to be their president, federal monetary allocations will be made to buy more arms for Fulani to come from Agades and other desert places in Africa to come and live in their new colonies and begin fresh ethnic cleansing.

This book will change your life

They need to kn 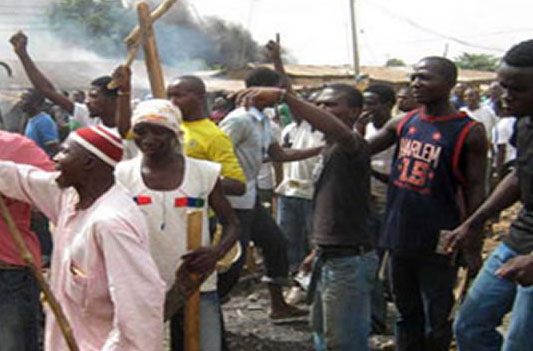 ow what they are dealing with.! #wiseup#