“RE: $BILLION DIASPORA REMITTANCES: WHERE ARE THE  DOLLARS?”

The above question was posed in an article in The PUNCH newspaper edition of September 9, 2019, by columnist Henry Boyo. 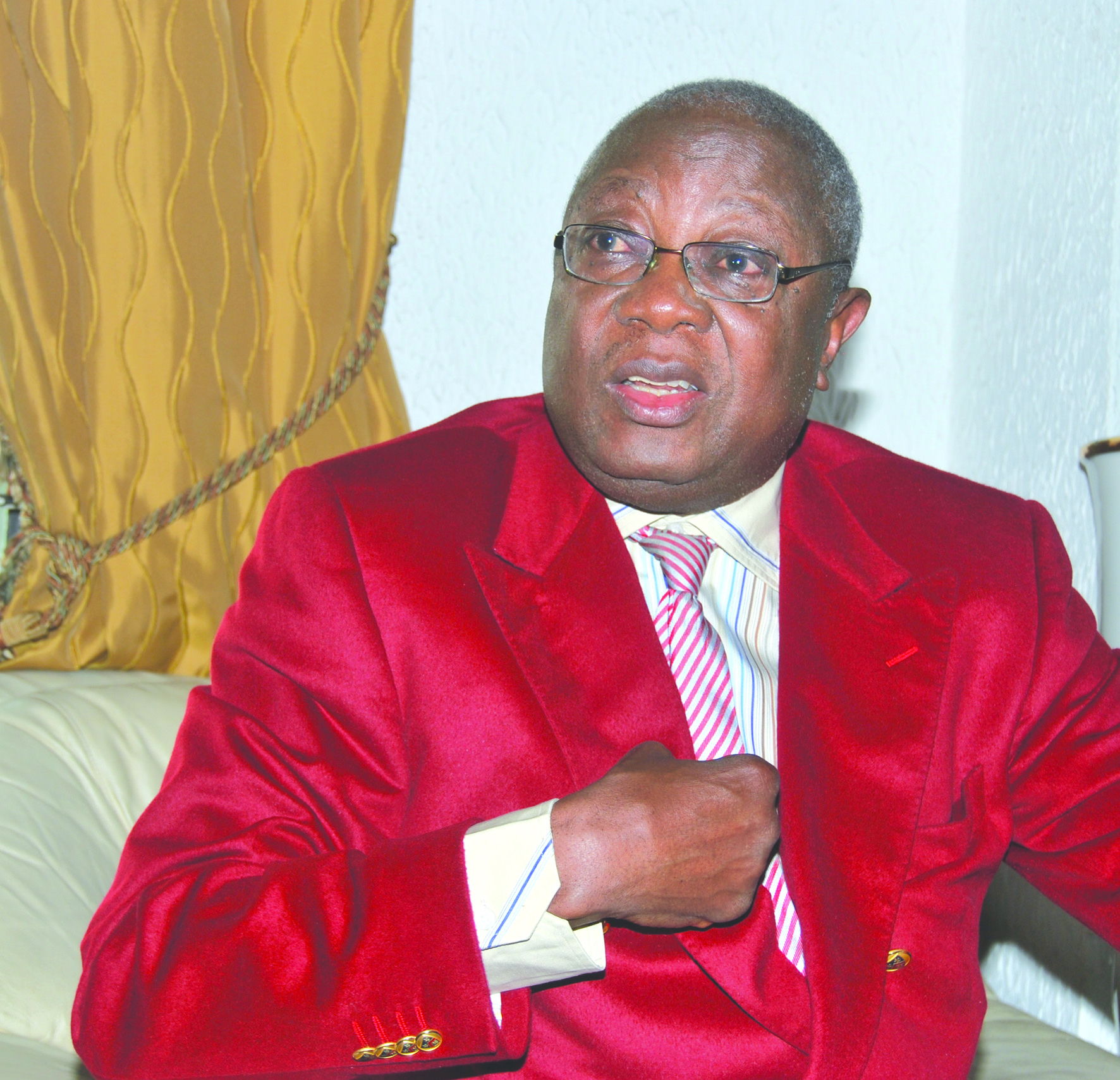 I have been a daily reader of The PUNCH for the past 10 years and I have not yet, read any comments from anyone on this question.

There is a need to discuss this issue, as it appears that there is massive foreign exchange laundering going on in our banks.

As the architect of the Diaspora remittances in 1996, I am naturally concerned at the abuses disclosed by Boyo.

When in 1995, we at the Ministry of Finance reviewed the country’s sources of foreign revenues, we found out that nothing was coming in from Nigerians in the Diaspora, whereas India and Jamaica were living on foreign exchange from their citizens abroad.

When I enquired why Western Union and MoneyGram could not receive money from Nigerians abroad, I was told that it was due to our tax laws.

As a Chartered Accountant student in 1962, I studied Comparative Commonwealth Taxation in Nigeria, Jamaica and the UK, and I found out that the tax laws of these countries had the same wordings on imposition of tax (“tax is imposed on income accruing in, derived from or brought into”).

The question then to me was why income “brought into” India was not taxed in India? On enquiry, I found that India had modified its tax laws to accommodate its citizens living abroad who wanted to send money in foreign exchange to India.

In 1996, I had proposed (and it was accepted by the Federal Executive Council) in a new law, regarding Nigerians repatriating remuneration from abroad, Nigerians repatriating dividends, royalties, fees, commissions from foreign countries receipts by authors, sportsmen/women, musicians, play writers, artist, etc.

With the promulgation of this law, First Bank Nigeria Ltd brought in Western Union in August 1996 while the USA(UBA) brought in MoneyGram a few weeks later.

In 1996, Nigerians abroad repatriated about $4.5bn (about 50 per cent of our gross revenue from oil) and we ensured that these amounts were brought into Nigeria, intact, in foreign exchange.

The receipts increased exponentially in 1997 and 1998 and we also made sure that they were received in Nigeria, in foreign currency.

The receipts helped to stabilise our exchange rate mechanism at N82 to a dollar, throughout my tenure as the Minister of Finance, to the extent that the naira was internally convertible currency.

Some years ago, on my visit to London, I went to Western Union office, at Marble Arch, to test by remitting £500 to my son in Nigeria.

I first had to convert the money to dollars and to my surprise, Western Union gave me a quote in naira to be claimed by my son.

I refused their naira equivalent and insisted that my son must be paid in dollars.

It was obvious to me that there was an arrangement between our Nigerian banks and Western Union/MoneyGram, whereby the former pays from their excess naira liquidity while the later retains the dollars abroad.

In other words, the dollar remittance is retained abroad and is laundered by the Nigerian banks. This is definitely against the law which provide that all remittances must be brought into Nigeria in foreign currency via domiciliary account.

If by chance, as in my case, the dollar is remitted into Nigeria, the Central Bank of Nigeria on August 14, 2014, introduced the Outward Money Transfer Service and authorised the same MoneyGram and Western Union to re-export, in tranches of $5,000 per transaction, to Nigerians abroad, on payment of the naira equivalent at the CBN rate of exchange.

Thus, Nigeria is the only country in the world re-exporting its remittances.

It is relevant to note that the naira is not a convertible currency but remittances which are meant to stabilise our exchange rates are re-exported!

There is something wrong at our Central Bank.

It could be that we have imported the mentality of commercial banking into the CBN. We now need real central bankers to govern our Central Bank.

The fact is that the Diaspora remittances are not retained in Nigeria and there is a collaboration between the CBN, Nigerian banks and Western Union/MoneyGram; in such an event, government must investigate the infraction, punish the money launders, and recover all past Diaspora remittances retained abroad! 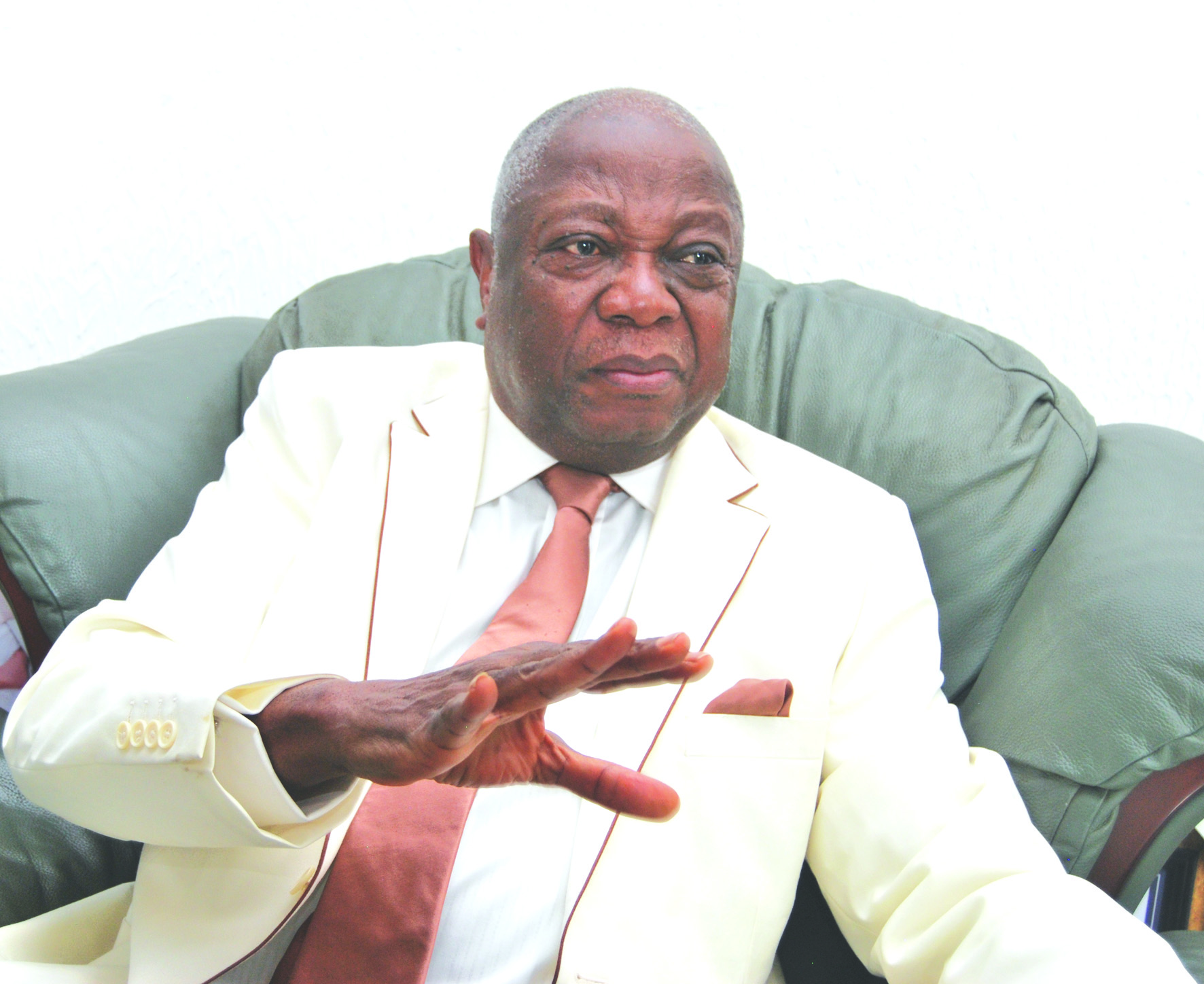 The Outbound Money Transfer Services must be stopped and all our remittances retained for naira stability and the nation’s development.”

[Please share in all your social media platforms or tag until it goes viral for Urgent Action by President Buhari.We have endured too much fraudulent bewitchment as a People and Nation.]

FFK: A Vulgar Striker On Transfer.